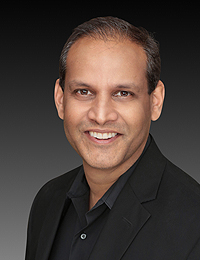 Dr. Patel has been in Jacksonville since 1979 and graduated from Wolfson High School in 1985. He then went to the University of Florida where he received his undergraduate degree in microbiology. Dr. Patel then attended the University of Maryland and received his dental degree in 1993. He worked as an associate dentist in Philadelphia for two years before returning to Jacksonville in 1996 to be close to his parents.

Dr. Patel is married and has two sons. His hobbies include spending time with his family, playing volleyball, playing basketball, travelling and reading.